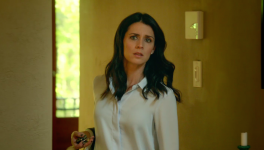 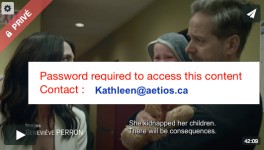 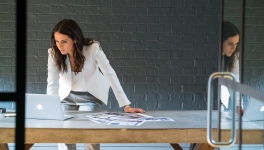 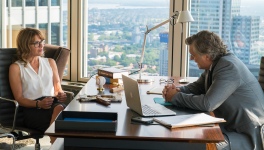 Ariane Beaumont is a young and brilliant lawyer specializing in family law.  Her mission is to protect the children and defend the victims. Her devotion will bring her in the heart of the emotionally charged cases she inherits in her practice.  Professional reasons force her to start her own practice and she will discover that saving others will come at a personal price…

RUPTURES is a captivating dramatic series, an original idea by Fabienne Larouche, inspired by the career of the renowned Canadian lawyer Suzanne Pringle.  The series premiered on ICI Radio-Canada Télé in January 2016 with an average of more than 25% market shares.  The first season racked 8 nominations at the Gémaux Awards winning Best Script for a Drama.  The second season aired in January 2017 and the third season is presently in production.