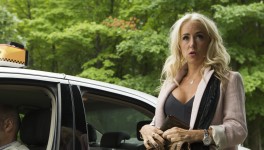 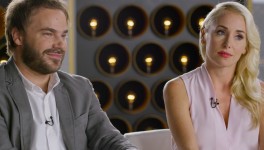 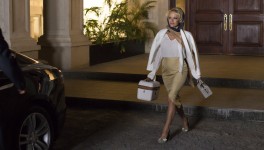 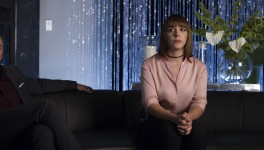 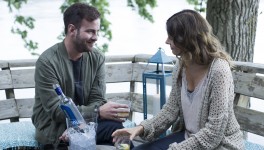 Sur-Vie is the story of the actress Frédérique Boileau who returns to Quebec empty-handed after attempting to break into Hollywood. Her career on the decline, she agrees with her spouse, a television producer in television to participate in a new reality show that will put their couple to the test. The announcement of the presence of the couple among the competitors arouses a keen interest on social media. The producers and the author are gloating ... and are already anticipating a huge success! Especially since the reality show can count on the great international star Raquel Rose (Pamela Anderson) who will act as the hostess of the reality show.  Reality? The strings are skillfully manipulated to provoke crisp situations and give an unforgettable television show.