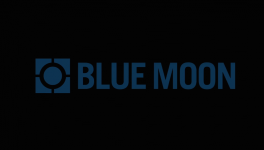 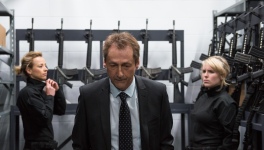 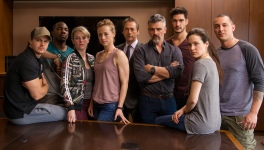 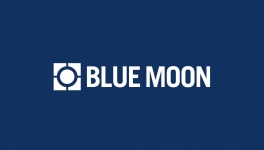 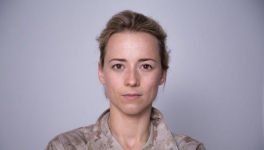 Justine Laurier, an ex-Canadian soldier, just inherited her father's shares of Blue Moon, a security company that carries out sensitive operations for the Canadian government. While Justine discovers what Blue Moon is all about, she receives troubling information regarding regarding the death of her father. Alone, she must find the truth in a universe of lies.