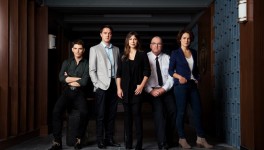 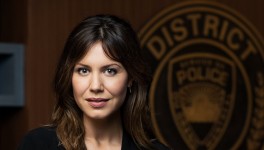 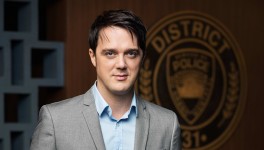 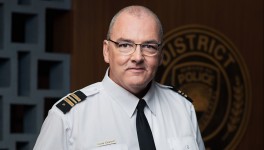 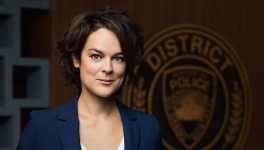 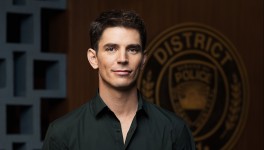 DISTRICT 31 is the new daily series portraying the trials and tribulations of being a police officer in a big city.  The upper management has just restructured the police stations in 32 districts to better serve and be closer to the population.  The series starts as the new colleagues discover their brand-new work environment.

DISTRICT 31, follows a team of dedicated investigators, which not only support each other in their work, but also stick together in trivial times. Together, they share the vision of making their district a safe place where citizens can live in peace.

Throughout the weeks, the team will face a full range of schemes and crimes which usually occur in large cities: kidnapping, burglary, murder, domestic violence, sex crimes, drug trafficking, terrorist menaces, economic crimes, and many others.  Stripped as a daily program, DISTRICT 31 depicts the day-to-day routine police officers face as well as their own personal dilemmas and dramas.  The show is filled with cliffhangers, twists and surprises!  The daily format allows the viewer to go even deeper in the police force world.

DISTRICT 31 takes us to the heart of each story, offering various perspectives of the same crime: complainant, families of victims, journalists, suspects, criminals and those who are responsible of ensuring the safety of their fellow citizens.

Most of the story lines change every week, but some investigations, just like in real life, take more time and are harder to solve.  Without pretension or trial, DISTRICT 31 depicts the criminal world, its impact on the population and carries a clear look at a community in all its diversity and complexity.

The series was conceived to be formattable for different lengths, time slots and platforms.  The plots are interchangeable and can be adapted to all your broadcasting needs.  It has already been renewed for a second season on ICI Radio-Canada.